Whether Europe will build a manned launcher is not an engineering question. It's an economics and politics question. The European Union has the greatest economic might in the world as measured by GDP, including that of the U.S. It's greater than that of the space faring nations of Russia, China, and India combined. Moreover, Germany, France, Italy, and the UK, individually have greater economic power than India. Yet Europe has no plans to produce a man-rated vehicle. 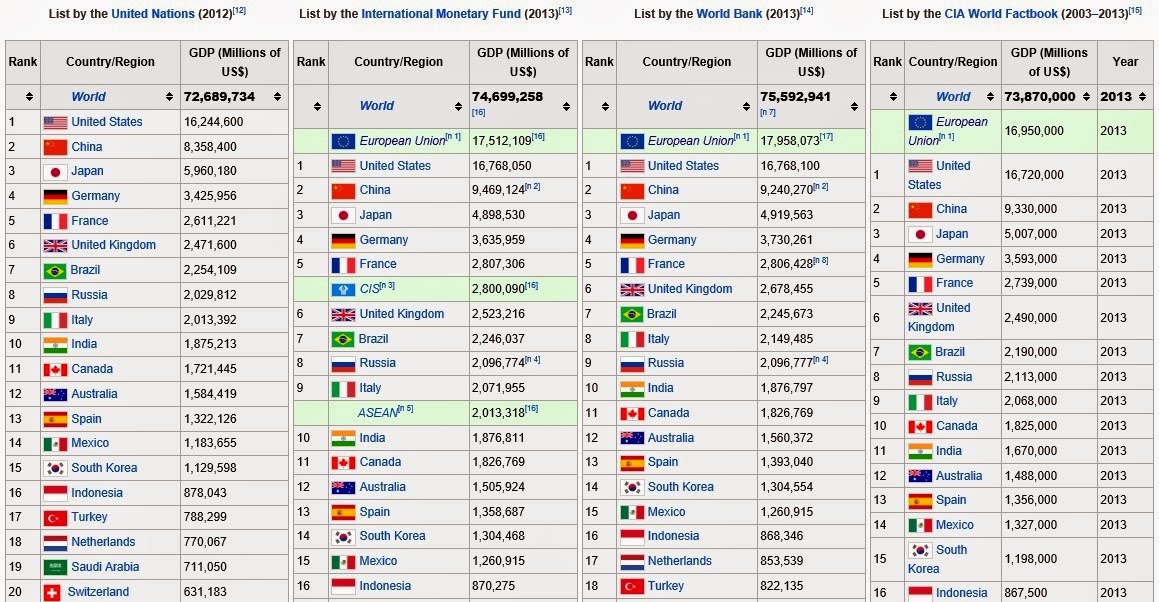 The currently accepted plan for the Ariane 6 is to cut down the size of the Ariane 5 core and spend funds on developing an upgraded version of the solid stages used on the Vega launcher to be used as side boosters. The ESA has agreed to spend $10 billion developing the Ariane 6 and upgrading the Vega to the Vega-C.

The half-size Ariane would have much smaller development cost since you would not need these new side boosters. Nor would you need the larger second stage using the Vinci engine. It would use the current cryogenic upper stage of the Ariane 5.

In contrast, due to the low additional development needed for the half-size Ariane its cost would likely be comparable to other liquid fueled rockets in the range of $10,000 per kilo, or $48 million per launch.

Beyond that another very important advantage is that it could be made reusable if SpaceX succeeds in reusability. If SpaceX does succeed in cutting costs by reusability then the Vega and Vega-C immediately become obsolete. The half-size Ariane on the other hand would be able to keep pace with the price cuts by also being made reusable.

I mentioned the considerations on whether this could be undertaken were financial and political. The main financial reasons it should be undertaken are that it would have lower development cost than the Vega-C and would serve as a hedge against SpaceX succeeding in reusability.

Ironically, this might be the same reason why it might not be undertaken for political reasons, because it would undercut the Vega rocket, which is largely being built in Italy.


Bob Clark
Posted by Robert Clark at 8:16 AM