In a recent discussion of the BFR, Elon Musk has discussed giving the BFS upper/landing stage extended-size fins, to the extent they resembled wings, to help with the landing on Mars: 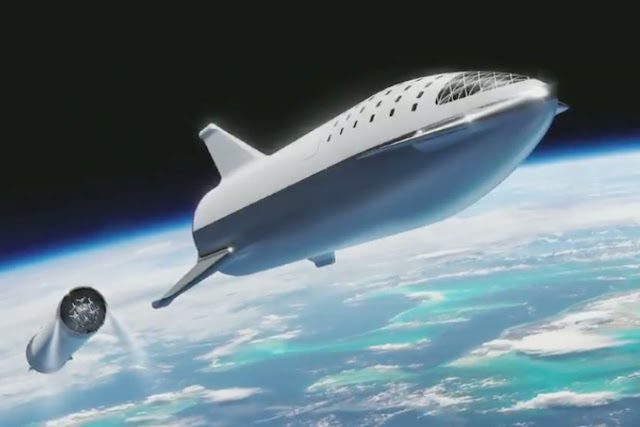 In fact in this video Musk alternately called them wings and fins:

Primarily these would be for control during reentry on Mars. The final landing would be through a propulsive, vertical landing.

The idea has been that full wings would be too heavy, as for the Space Shuttle for example. However the X-37 provides an example that shows a reentry stage can use short, stubby, and therefore lightweight wings, to do a full horizontal landing on Earth: 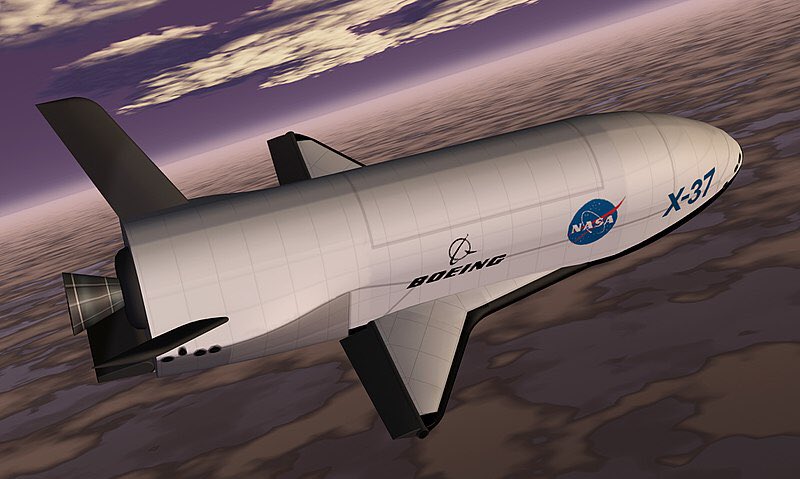 Boeing has not given the breakdown of the masses of the structural components of the X-37. But the Skylon gives another example of an orbital stage doing a fully, horizontal landing with short stubby wings: 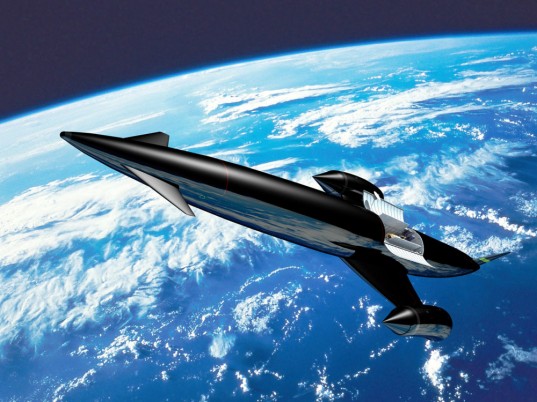 The designers of the Skylon have given the weight of the carbon fiber wings as only 2% of the gross takeoff weight. Because the Skylon does a horizontal takeoff, the wings have to support the full gross takeoff weight. But for the BFS assuming it flies a non-lifting trajectory to orbit, the wings would only have to support the dry(empty) weight for when it returns from orbit. This would mean a much smaller weight for the wings.

For example, if we applied this to the Falcon 9 upper stage, the gross takeoff mass is about 100 metric tons, but the dry weight only about 4 metric tons. The 2% of the dry mass would only be about 80 kg for the wings.

It may even be possible to get even smaller weight for the wings. A remarkable new development is lightweight but strong materials is the isotruss:

From the graph it is nearly twice as good as carbon fiber in bending strength on a per weight basis. So a Skylon-type wing might only have to be 1% of the landed weight or only 40 kg for the Falcon 9 upper stage.

Such small-size wings still would not provide a fully horizontal landing in the thin atmosphere of Mars, but they would cut down the amount of propellant needed for the propulsive landing.

The latest update on the SpaceX BFR is they intend to use metals for the tanks and other structures:

Then SpaceX succeeding in this could give impetus to resurrecting the X-33/Venturestar with high strength metal structures rather than carbon composite.

This suggests that a metal isotruss also could be twice as strong as a standard metal tube, and should therefore be even stronger when made of the specialty high strength metals SpaceX is considering.

Another intriguing possibility is suggested by this. A recent development is scifer steel wire:

Like carbon fiber this is only available in wire form, not sheets. However, it has from two to three times greater strength than the high strength steels available in sheet form. So the scifer wire could still be used to form a steel isotruss, possibly doubling its bending strength.